The Italian AppleStore states 8 days for the supply of the new beautiful Apple optical mice, the ProMouse, but also the other European AppleStore quote the same time. To our surprise, instead, this monday it should be available in Australia, Hong Kong and Singapore, keeping in mind that the ProMouse (pre-production) which was seen at the New York City MacWorld Expo was made in Malaysia.

Shipping of the ProMouse is free from each AppleStore but it would be quite odd that the Australian AppleStore would deliver to Italy.

Concerning prices, we get as a result that the globalization has not been made yet: the Italian price is the most expensive. Only Japan is slightly over US$ 72.56, all included, which is Italian price.

AppleStore Singapore quotes cheapest the new mouse with a reduction of 22% compared with the price of the AppleStore Italy.

Taking into consideration the European Union, we have some remarkable differences with Euro prices: in France a ProMouse can be ordered and paid 12% less, in Netherlads the price is slightly higher but value added taxes are lower (17.5%) so that the final price is almost equal to the price of the AppleStore Italy.

If you’re lookin’ forward to buying several Apple ProMouse (little profit for just one) which would renew your “mouse-fleet” and should you have a friend in France, why don’t you think to order them through him and let them despatched to your address, with shipping charges probably lower than US$ 8 pro mice (this is the difference between the French and the Italian AppleStore prices). This could be a good bargain. 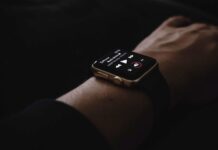 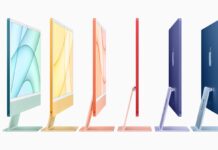 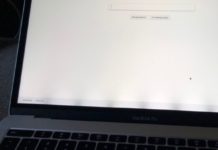 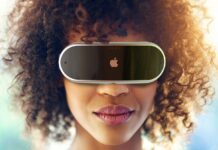 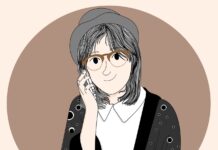 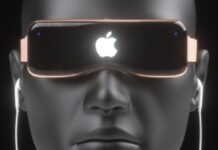 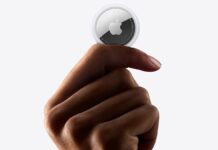 I migliori accessori per monitor