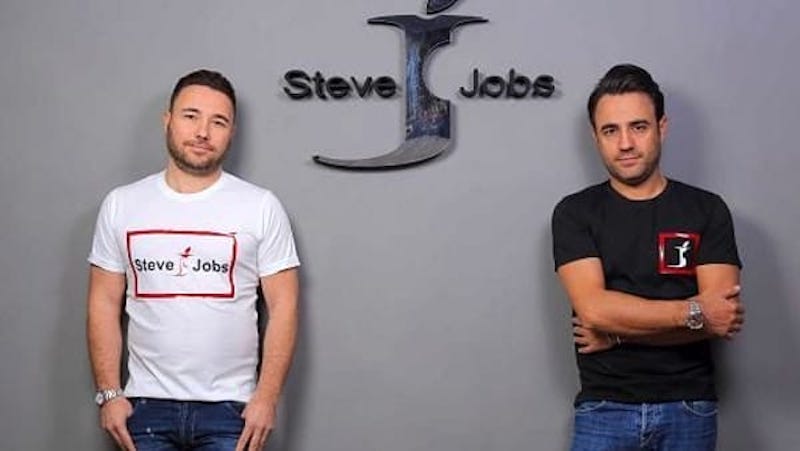 After verifying that the “Steve Jobs brand” did not exist as nobody registered it at least in Europe, two Neapolitans entrepreneurs decided to register it for their fashion brand with an obvious reaction from Apple and a lawsuit that this week reached  a surprise ending: the judge has rejected Apple’s appeal and stated that the Italian company has the rights to use the brand for its products in fashion and accessories market.

The two Neapolitan entrepreneurs, in  2012 saw an opportunity in the missed registration by Cupertino of the brand “Steve Jobs” and decided to use it for their new fashion lineup. Not only that: one of the two registered versions of the company logo is represented by a “J” with a sort of “bite” and the leaf on the top thus recalling the well-known Apple logo. 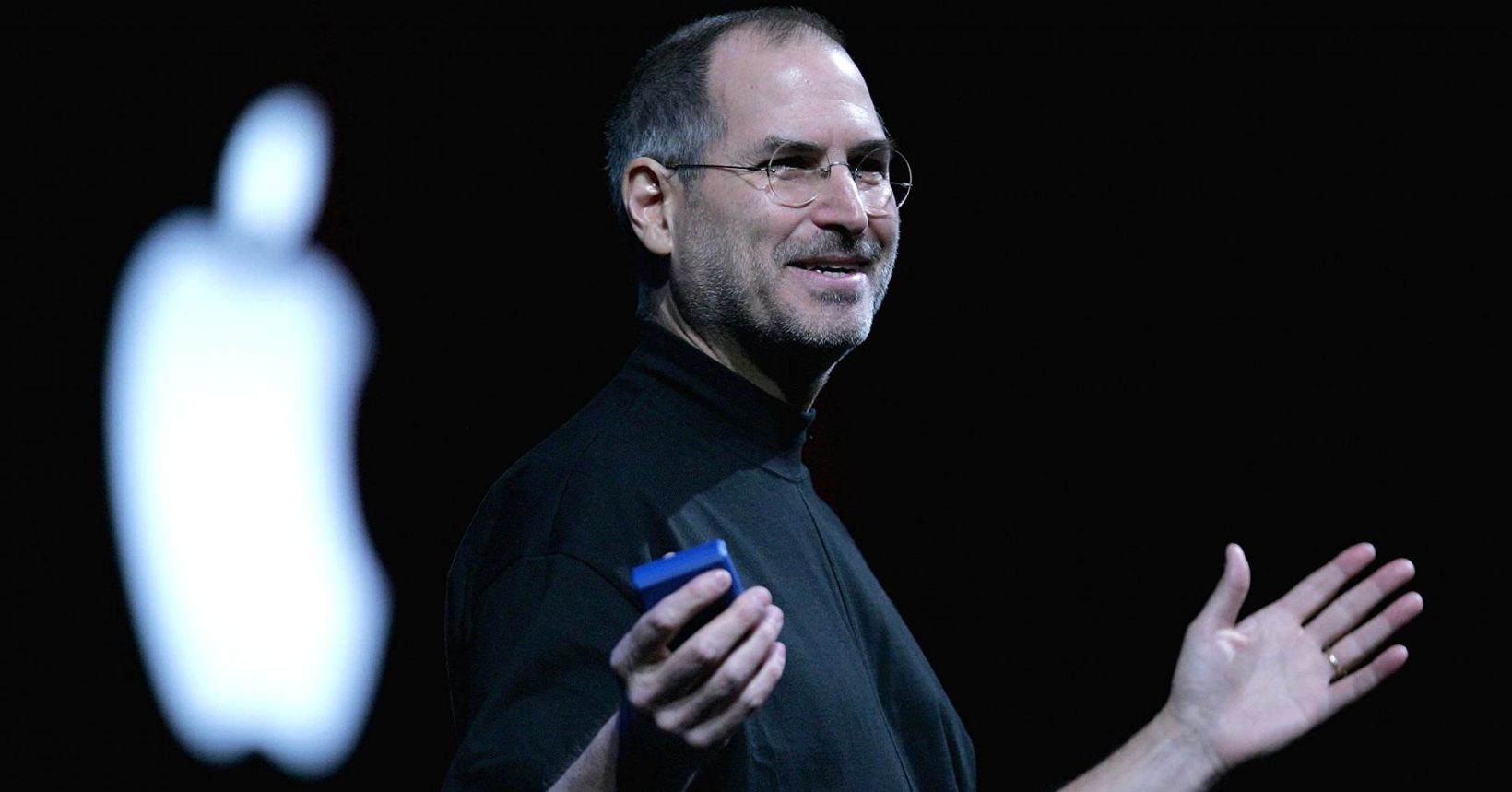 After that, Apple decided to send to “Steve Jobs” firm lawyers four whole folders containing Apple’s history, to make them understand the possible damage caused by the new fashion brand. The same material, for information, was also sent by Cupertino to the Italian TM office, as also evidenced by the editorial ilmattino.

Here are the registration references that macitynet.it spotted on the EU trademarks website: the former has the name and a big “J” that resembles Apple’s logo (but the letter “J” isn’t a fruit as Apple according to the judges), the latter is a clean spelling of steve jobs name.

The lawsuit filed by the colossus with the two entrepreneurs, however, had a surprise ending: Neapolitans obtained the right to use Steve Jobs brand troughout EU: after the decision of simple court, European Chamber of Commerce,  it was the verdict from the European Union office for intellectual property to put and end of the lawsuit: “Apple’s opposition is rejected”. Davide wins over Golia. 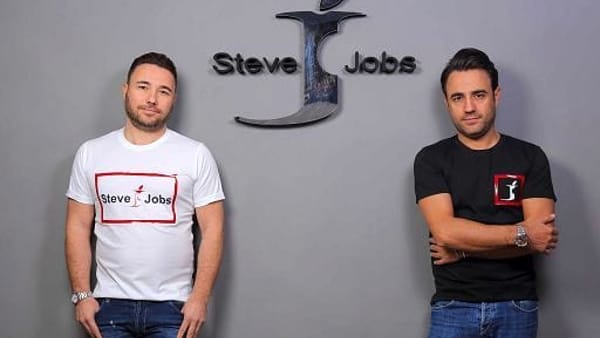 The two entrepreneurs explained the simple reason behind the choice of the use of the name:

We did our market research and we noticed that Apple, one of the best known companies in the world, never thought about registering its founder’s brand. So we decided to do it ourselves

So, in Naples or in Europe at least “Steve Jobs” brand can be synonymous of clothing and accessories.

Maybe the brand will spread all over the world with the intent is to create hi-tech accessories, and a wearable line that is able to combine clothing and technology…. until Apple’s next move… 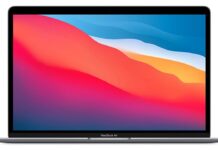 I migliori libri per la fantapolitica

I migliori gimbal per smartphone dell’estate 2022